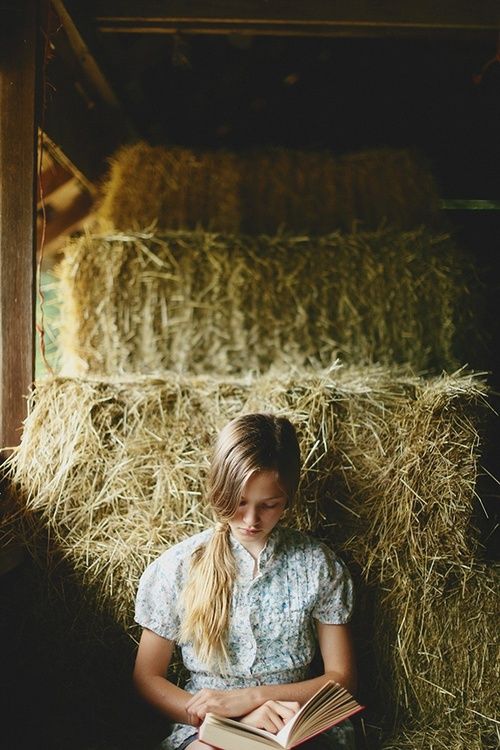 I don’t think I’ve ever met a writer who isn’t also an avid reader, and I am no exception.

The written word has been a passion of mine for as long as I can remember. As a child, I devoured books quickly, spending countless hours at the library with my mother and checking out as many as they allowed with every visit.

I was an only child growing up on a rural farm, and a vivid imagination was required to keep myself entertained. That, in conjunction with my love of reading, led to writing. Whether I was riding my horse through breezy pastures, climbing tall oak trees, or wading into a murky pond to catch tadpoles, my mind was always working overtime with descriptive stories and ideas.

By the time I was eight or nine years old, I was filling notebooks with the magical worlds and characters I invented.

Over the years, my interest in both reading and writing never waned. Short stories and diaries filled notebook after notebook. Through all of that, no spark ever ignited into something that would be a novel. But I enjoyed the escape, the therapeutic properties of it, so continued anyway.

In 2009, I was offered the opportunity to work as a content writer for a large online company. It was a dream come true! Writing for clients didn’t afford me the freedom to spin a yarn, but it was still writing, and now I was doing it for a living.

World: Hey, Nik…what do you do?

I still play a role in that company to this day, but on an unsuspecting morning in early September 2019, I woke up with a complete story concept in my head. So complete, in fact, that before my feet hit the floor, I already knew it would be a trilogy.

Nine thousand words were written that day. Six thousand the next day. And on it went. Within a month, I had a rough draft of my first full-length novel. As you can imagine, to say that I was elated would be a gross understatement!

There was, and is, still much work to be done. But that first book is nearly in its completed form. The rough draft of the second book is almost done as well.

It’s been a long road. Not just from my early days as a content writer, but as I sit here typing to you, I am thinking back to the scrawny kid with a Walter Farley book tucked under her saddle, riding her trusty steed out of sight and earshot to sit beside a creek and get lost in words. Closing my eyes, I can feel the bark scraping my legs as I climb branches with a notebook tucked into the back of my shorts and a pencil between my teeth, looking for a shady nook to settle in and write down the latest creation my mind has invented.

I’ve enjoyed the adventure that life has been to this point and I am now looking very much forward to turning the page and diving into the next chapter…as an author.

And I am so very grateful that you’ve joined me!