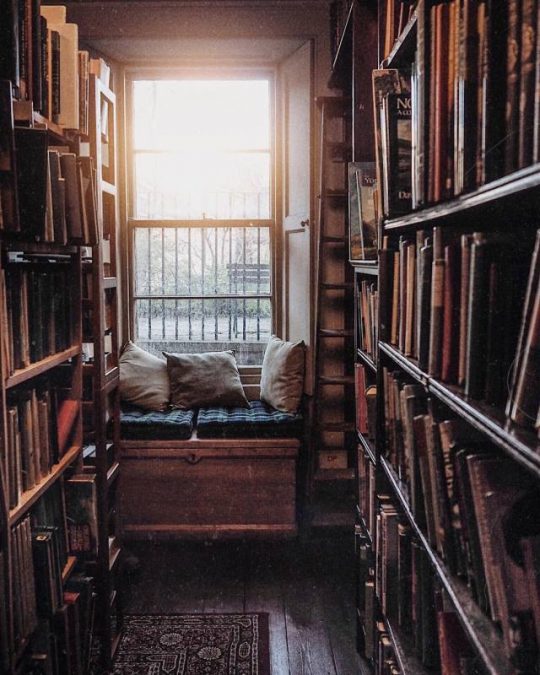 I am positively tickled to bring you this interview with international best-selling author Dzintra Sullivan! This woman is overflowing with talent, and she continuously releases some of the best books the indie publishing world has to offer. With at least three new launches every year, you can delightfully lose yourself in the library of Dzintra’s work, so be sure to check out her Amazon link at the end of the interview.

In addition to doing the literary voodoo she does so well, Dzintra is also the co-host of the What the Book podcast, which offers writers and readers alike a fascinating glimpse into a different author’s world every Saturday evening at 7:00 pm EST. If you like podcasts, you’ll love the snarky, saucy, unscripted antics that take place on this show!

My sincere thanks to Zee for taking time out of her busy schedule to give us a glimpse into her world.

You waited until you were 40ish to start writing novels. What happened around that age to make you take the leap?

Way to out my age, *giggles* I was a late bloomer, it is true, and it was mainly because writing an entire novel seemed like a daunting mountain that, for a plain little Aussie chick like me, would be impossible to climb.

One night a young girl visited me. She told me her name was Arkadia, and I was the person she had chosen to write her story. I laughed nervously, she nodded confidently and made it very clear she wasn’t going anywhere, so I wrote her story. That book hit #1 best seller in under 24 hours and a seven-book series was born. 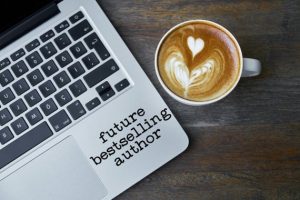 Has becoming a published author changed you as a person?

Absolutely, one hundred percent. It was like I finally found a pair of jeans that fit my ass perfectly. Telling their stories is a gift I’ve been blessed with, and I adore every single word of it.

Your books are usually part of a series. Give us your thoughts on writing a series versus a standalone novel.

It’s comparing apples and oranges. The complexity of a series provides a lot of sleepless nights. I am a pantser, meaning I don’t know what word is being said from minute to minute. So, when I take on a series, and mind you I never know it’s going to be a series, it just turns out that way sometimes, I have to be pedantic to keep notes of things as they happen. It’s like a bible for each series of connections and idiosyncrasies. I think I am a reverse plotter – I plot after the event. Haha

You once mentioned to me that when you’re writing, it feels like your mind has been kidnapped by the characters. Can you elaborate on that and how you work through it to organize your writing?

Alright, but no phoning the asylum, ok? My characters aren’t mine. There, I said it. They exist separate to me, and in that, the stories I write are entirely theirs. I make up nothing. They sit in the driver’s seat, and I merely fill in an incident report on their shenanigans. It’s the only way I know how to do what I do. I experience my writing like a reader, and those WTF moments you all love? Oh yea, I adore them…and have been known to totally curse them out for making a stupid choice.

What is your attachment to your characters like? Do you find it difficult to let them go when a book/series is over?

They leave? When? Because mine stay around and pester me constantly. I explain it like walking into a high school cafeteria, all the tables with groups of people. Those are the series and books, with their characters. I sit at different tables and different voices speak. Even the Halfway House Series, which in theory is completed, they haven’t left. Apparently, there is a side story that needs to be told yet. Nothing like demanding characters, right?

Your typical publishing schedule is between three and six books a year. Explain the driving force behind releasing so many.

It’s simple – they wont stop talking. I am but a slave to them. When they come through hard and fast, a book can be written in under a month. Sometimes when they are a little more standoffish, it may take a couple months, but I have ways of making them talk when I have time to write. Like chores, they hate it when I am distracted and not paying attention. Attention whores, that’s what they are, especially Kaah, he is the worst.

Of everything you’ve written, your favorite is…

Nope, no favorites. I love them all equally. 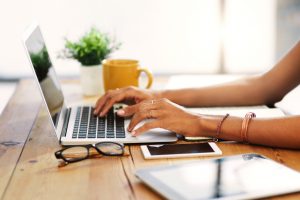 We’re anxiously awaiting the next release! What is it and when will it be available?

The next book to be released is Witches of Deathwick. Book three in my Days of Death series. This is a series about the reaper. He retired from a life of night shift-soul collecting and moved to a small town. His desire to live a nothing special life amongst the humans is full of challenges and laugh out loud moments. Social skills aren’t high on the reaper’s resume of talents.

Tell us a secret about Dzintra Sullivan!

Would it be a secret if I told you? *coy grin as she motions you in closer, leaning in to just where her lips hover beside your ear*

What the Book podcast